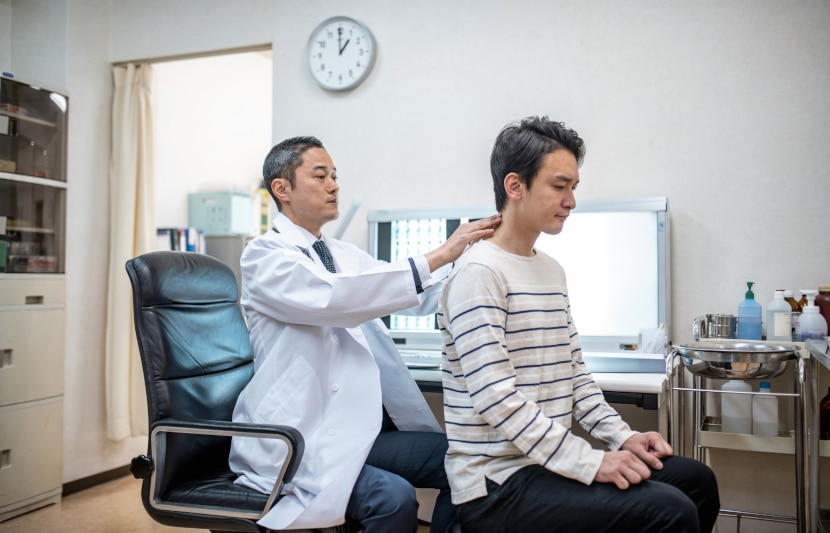 As a pre-med or aspiring pre-med, you’re probably aware that there are two main types of licensed physician in the U.S.: doctors of medicine (MDs) and doctors of osteopathic medicine (DOs). However, many people are unclear about what the differences between these two types of medical professionals are. This lack of clarity is understandable. According to the American Medical Association, about 75 per cent of physicians in the U.S. today are MDs, so most people just aren’t as familiar with DOs.

In this article, we explain a few of the ways in which MD and DO training and practice differ.

What DOs Are NOT

First, it’s important to explain that DOs are physicians, not alternative or complementary healthcare providers. They’re not naturopaths, who focus on helping people manage conditions through natural remedies, or homeopaths, who try to stimulate the body’s natural healing processes by exposing it to diluted substances. They are also not chiropractors, even though both may relieve problems with the bones and joints by manipulating the patient’s body with their hands. Chiropractors can’t diagnose a patient or prescribe medication.

Osteopathy is a medical discipline established in 1885 by the American physician A.T. Still. While it’s a relatively new discipline, DOs in the U.S. undergo training and licensure that’s very similar to the process MDs follow.

Similarities Between MDs and DOs

Both MDs and DOs will:

There are a few areas of philosophy, training, and specialization where the two differ.

Osteopathic medicine trains practitioners to see the patient holistically—that is, as an interrelated unit of mind, body, and spirit. Osteopaths also see the body as capable of self-regulation and self-healing. They aim to support the patient’s self-healing capabilities through both mainstream medical treatment and a hands-on type of care known as osteopathic manipulative medicine (OMM).

By contrast, MDs will usually focus on addressing physical symptoms of disease as they arise through a process of investigation, diagnosis, and treatment with medication or surgery. While there is an increasing focus on prevention in MD programs, the holistic emphasis is not as present.

Part of the osteopathic approach to medicine is the hands-on practice of OMM. Osteopaths are trained to see the function and structure of the body as connected. They learn to practice moving a patient’s bones, joints, and muscles to help restore the structure in order to improve health.

While MDs may learn to manipulate a patient’s body to address musculoskeletal problems such as joint pain or back pain, DOs believe OMM can affect other systems of the body, too, including the lungs, lymphatic system, and more.

As a result, all DO students complete an additional 200 hours of clinical training in OMM as part of their medical education.

Both licensing exams are split into three parts (or “steps”) that students complete at different stages of their medical school education:

Step one focuses on material covered in science courses, and the other two steps focus on a student’s clinical skills.

Until 2020, MDs and DOs had separate accreditation for their residency programs. Because there are fewer DO programs than MD programs, this meant DOs were less likely to match into residencies that could prepare them to practice in specialized areas of medicine. (DO programs also participate less in scholarly research than MD programs.)

Now that MD and DO students can apply to the same residency programs, we may see future DOs qualifying to practice in a wider range of specialties.

Which Is Right for You?

Both MD and DO programs are valid pathways to becoming a licensed physician who can care for patients. If you are drawn to the holistic approach to patient care, enjoy being hands-on with people, and know you are interested in primary care practice, a DO program could be the right option for you. If you are more interested in a specialty like oncology or surgery or want to participate in clinical trials and other forms of research, pursue an MD program.

Whichever path you choose, a pre-med post-bacc program can help you strengthen your application. Find the right program for you in our database.